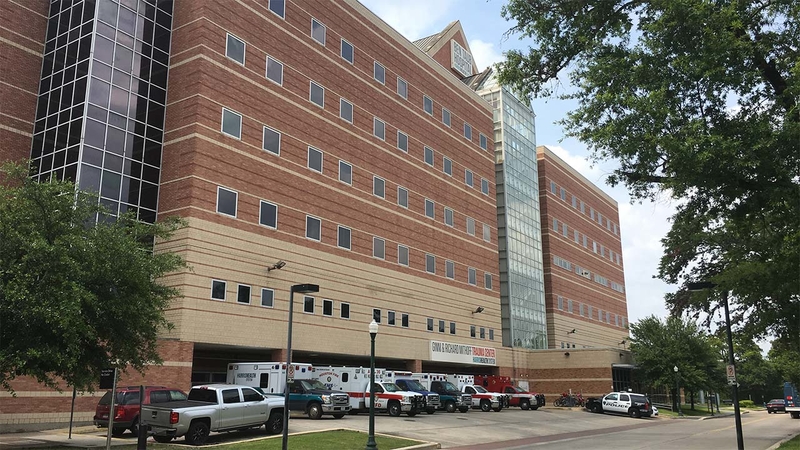 HOUSTON, Texas (KTRK) -- Less than a week after a shortage of the COVID-19 vaccine forced the cancellation of hundreds of vaccination appointments for Harris Health System, the group appears to be back in business.

According to an update provided to ABC13 on Monday, Harris Health now has enough vaccines for appointments through the week.

The county and state stepped up after ABC13 and other entities exposed the problem.

Speaking with ABC13's Ted Oberg, Dr. Esmaeil Porsa said at the time, "This is no way to plan. This is no way to run a business, much less a healthcare business. But unfortunately this is, this is a situation where you're dealing with."

"It's not about me, it's about the patients," said Harris Health System CEO Dr. Esmaeil Porsa.


"It sounds like it's really the limit of manufacturer," explained Persse. "Moderna and Pfizer are both ramping up production, so that's going to take a little while. I don't know exactly when. I'm told it's six to eight weeks, maybe, that the amount of vaccines available to the United States as a whole, and therefore each individual state will increase."

On Monday, Harris County Judge Lina Hidalgo announced the county is opening a waitlist for the coronavirus vaccine so that people who are high priority don't get overlooked.

Hidalgo added getting the vaccine shouldn't be like the "Hunger Games."

It shouldn't be who is quickest to sign up. Everyone should have a fair shot at getting the vaccine, Hidalgo said.

Even though anyone can register, there is priority as to who gets the shot first. Right now, people in group 1A or 1B are eligible for the shot. Anyone can pre-register, but only people in those groups are going to get appointments for now.

The waitlist is set to go live Tuesday afternoon on the ReadyHarris website. If you don't have internet access, you can call 832-927-8787 to get on the list.


The video above is from a previous report on the COVID-19 vaccine shortage in Harris Health.