Police said the truck had been heading north when it struck the concrete divider and became fully engulfed in flames, killing the animals in the attached trailer.

It wasn't immediately clear whether the horses were being taken or from what area they had been brought. The cause of the crash remains under investigation.

The trailer was coming from Florida, authorities said. 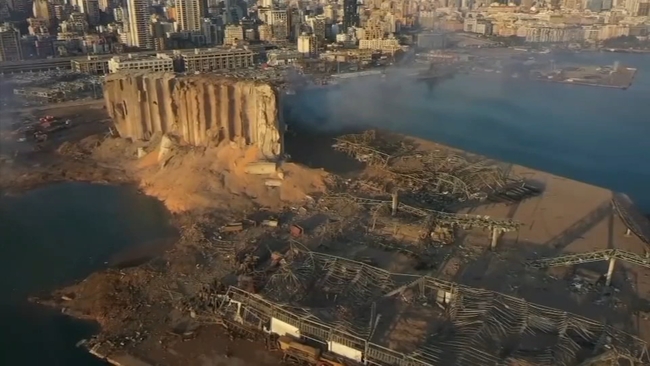 How you can help the Lebanese community in Houston