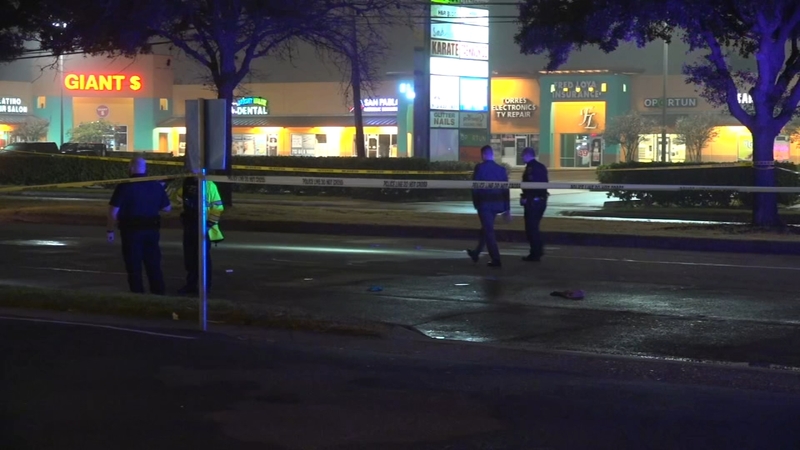 HOUSTON, Texas (KTRK) -- Two people are being questioned by authorities after a deadly stabbing in southwest Houston Saturday morning.

Houston police responded to reports of an altercation in the 5700 block of Bellaire just after midnight.

Authorities say four people were arguing when someone pulled out a knife and stabbed two people.

Both victims were transported to the hospital where one man died. The second man is expected to survive.