Rash of recent deadly crashes along 2-mile stretch of Westheimer 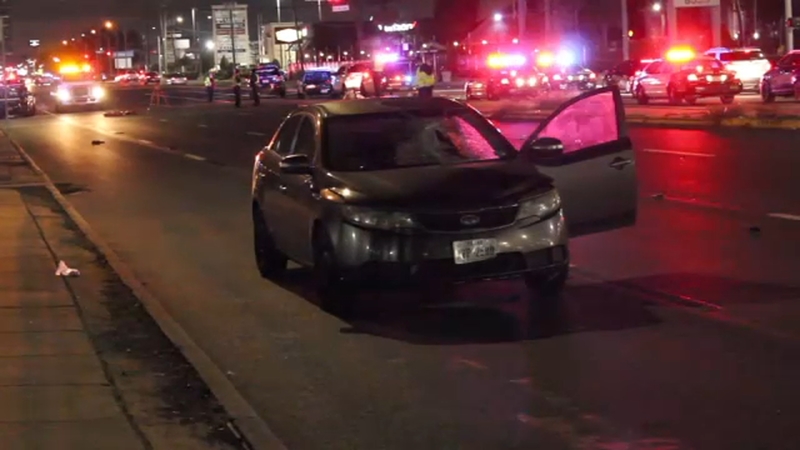 Rash of recent deadly crashes along 2-mile stretch of Westheimer

HOUSTON, Texas (KTRK) -- A woman was struck and killed Friday night as she attempted to cross a busy west Houston road, the latest in a number of similar incidents in recent weeks.

It happened around 7:30 p.m. on Westheimer Road near Lazy Hollow.

Two cars hit the woman, according to Houston police. She later died at a hospital. One driver stopped and waited to talk to police, while the second driver took off, police said. The driver who stopped will not likely be charged.

There have been at least 5 deadly auto-pedestrian or auto-bicycle crashes along a 2-mile stretch of Westheimer in the last 3 weeks.