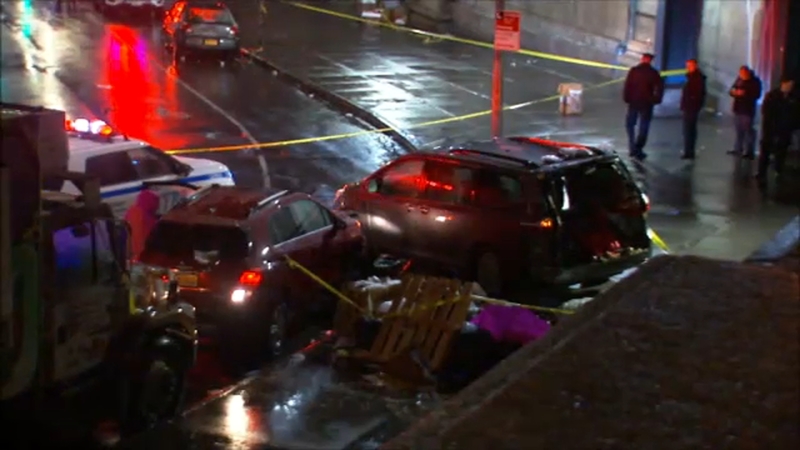 CHINATOWN, Manhattan -- One person was killed and four others were injured when a vehicle went out of control in Chinatown Monday night.

The accident happened at about 7 p.m. at Canal Street and Forsyth Street.

A driver of a minivan lost control of his vehicle while parallel parking, police say.

The minivan jumped a curb and hit a fruit stand. The driver, a 70-year-old man, remained at the scene.

He was arrested and charged with seven counts each of failure to yield and failure to exercise due care.

The person killed is a man who has not yet been identified by police.

Two people inside the minivan, including the driver, refused medical attention.

Mayor Bill de Blasio released a statement about the crash on social media:

Terrible car crash on Canal St has killed 1 pedestrian and injured 6 more. A full NYPD investigation is underway. We cannot accept loss of life on our streets as inevitable. We will continue working harder every day to reach #VisionZero.

It is not yet clear what caused the driver to lose control.
Report a correction or typo
Related topics:
new yorkpedestrian strucku.s. & worldaccidentcrash
Copyright © 2021 WABC-TV. All Rights Reserved.
More Videos
From CNN Newsource affiliates
TOP STORIES 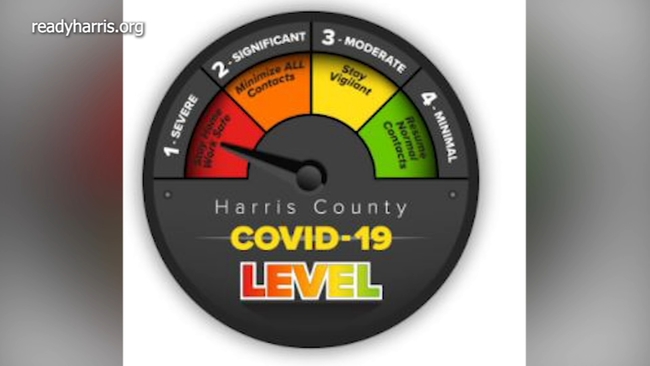