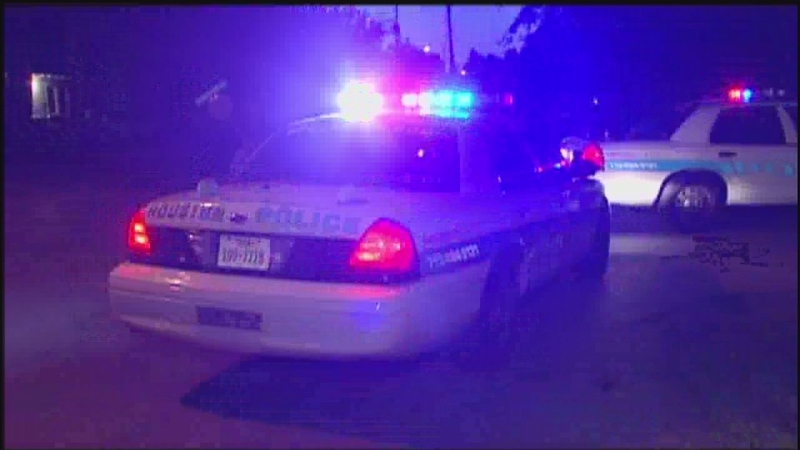 HOUSTON (KTRK) -- Police can be intimidating, but if you know the law and what officers expect should they ever approach you, then you might save yourself a lot of trouble.

Say you're on your way home from work. All of a sudden, you see lights. Do you know your rights and what mistakes to avoid in your encounter?

"People believe that police have unfettered authority to do to them whatever they want to do, and when police approach them, citizens have rights," former Houston Councilwoman Jolanda Jones said.

Jones has been giving "Know Your Rights" talks for over a decade. Her talks have evolved because of recent controversy surrounding the police force, like with the Victoria officer shocking the 76-year-old man and the Jordan Baker case -- where police say he reached into his waistband before he was shot.

"One of the biggest reasons is that we are losing too many people for waistband issues, and it needs to stop. Mothers are losing their sons," event organizer Ashton Woods said.

Police say if you want to record a police encounter, it is legal to do so, and they're not allowed to take your phone or erase your video.

"You may video tape so long as you are not interfering with the scene. If you feel you are wrongly being arrested, comply and then complain," said Ray Hunt, president of the Houston Police Officers' Union, in a statement.

Police also say don't resist arrest because police can interpret that as a threat.

"I absolutely agree that the time to pick your fights with the police is not on the side of the road when they have all the power, the Tasers, the handcuffs, the clubs, the guns. No, what you need to do is comply," Jones said.

Comply, even if that means letting them handcuff you, then complain afterward. Remember your right to verbally say you want to remain silent and speak with a lawyer. Finally, don't make the mistake of having busy hands.

Police say they don't know what you're reaching for and are trained to expect the worst.

Police say barring exigent circumstances, if police don't have a search warrant, you don't have to let them into your house or search your car.

Another piece of advice? Be polite, it might make all the difference.

A Law Enforcement Support Rally is scheduled between 11am and 1pm at Central Police Station, 61 Reisner. The rally is put together primarily by HPD wives who want to encourage officers.
Related topics:
houston
Copyright © 2021 KTRK-TV. All Rights Reserved.
More Videos
From CNN Newsource affiliates
TOP STORIES