WLS
By Evelyn Holmes
CHICAGO, Illinois -- A 1-year-old boy is hospitalized in critical condition after being shot in the head in Chicago Thursday night. There is a $17,000 reward to find the shooter.

The shooting occurred at about 5:30 p.m. Thursday at 99th and Throop streets in the Washington Heights neighborhood.

The baby was in an SUV with his grandmother, mother, older brother and a cousin at the time of the shooting. Police said the boy's grandmother was in the driver's seat and stopped in front of a family member's house when a dark colored sedan pulled up, someone inside fired shots and then took off.

Friday evening police released surveillance images of the car they're looking for. 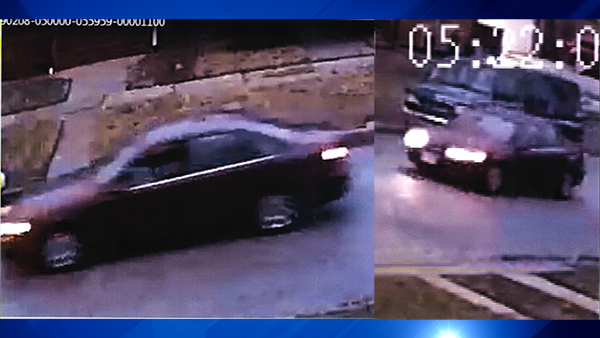 The grandmother drove the boy to Little Company of Mary Hospital. He was then transferred to Comer Children's Hospital in critical condition.

Family members identified the boy as Dejohn Irving. Two other children were inside the car at the time, but no one else was injured. Friday morning, police continue to search for the shooter.
"All he needs now is prayers, prayers from everybody," said Alfred Walker, victim's great grandfather.

"We are going to purge ourselves out of existence as humanity," said Pastor Anthony Williams, First Congregational Church of Berwyn. "This is not a joke. A one year old baby."

Friday morning, police said the shooting was not random and was a targeted incident. The child's devastated family said earlier they thought the attack was a case of mistaken identity.

Police are looking through surveillance video in the area to see if any of the cameras captured the shooting. Investigators are asking for help from the public.
"I can guarantee you someone is going to give up the information and turn you in," said crisis responder Andrew Holmes.

St. Sabina's Father Michael Pfleger has offered a $5,000 reward if anyone identifies in the shooter in the next 72 hours. Pastor Williams has offered an additional $10,000 and Holmes and Ja'Mal Green have each offered $1,000 for a total reward of $17,000.

Meanwhile, Dejohn's family are pleading for the violence to end as they hope for a miracle.

"All I want, I want him to recover and live a great life, but if the Lord say different there's nothing we can do about it," Walker said.
Report a correction or typo
Related topics:
chicagochicago shootingchicago crimebabychild shot
Copyright © 2020 WLS-TV. All Rights Reserved.
RELATED 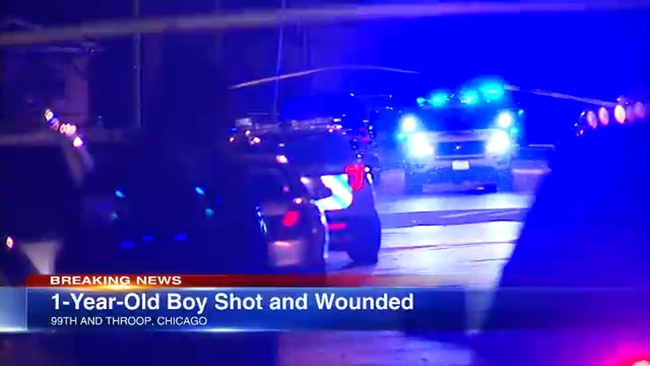